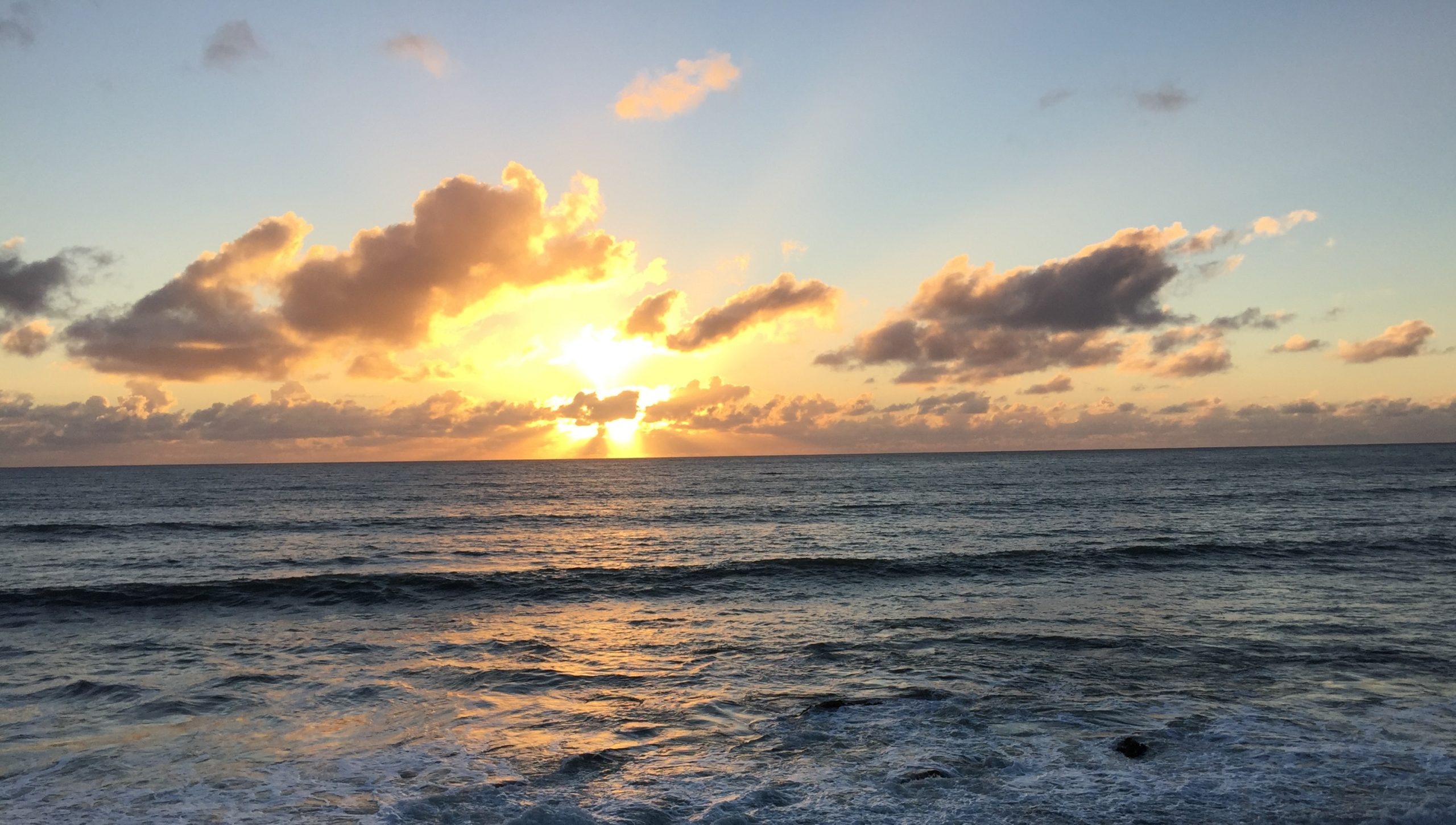 Examples clients have told me about include an injury such as a head trauma, a life-changing event such as divorce, moving to another state, unexpectedly changing colleges, abruptly ending a sports career because of knee surgery, or death in the family. Events associated with a broken Life Line can be seen in a positive or negative way, but either way a broken Life Line probably represents a needed wake-up call.

One woman with a break in her Life Line had very destructive behaviors, such that her husband divorced her and took custody of their children. She saw the separation in a negative way. She was absolutely heartbroken but the divorce helped her to realize that she would benefit by making positive changes for healthier behaviors. This woman suffered the physical change of the unwanted divorce and the devastating loss of her children at the age of the break on her Life Line.

In my observations and in the life histories of my clients, issues of physical security correlate to Life Lines at the approximate ages shown in the Figure below. Approximate time line on the Life Line (above)

The hand analysis I practice is not predictive. If you see a broken Life Line do not assume any of the above examples my clients have told me about will actually occur in someone else’s life in the future based on this approximate time line. Why? Because a break will represent something different in every person’s life, and life circumstances and lines in the hand can change. Making a prediction about the future is simply inappropriate.  It is said, ‘Only Heaven knows.”

Figure below shows the hand of a man who told me of a life-threatening event that occurred to him when he was a child. Notice the break in his Life Line between the age of five and ten. At age 6 he was thrown into a river along with his brother who was 8. At 6 he was terrified as he was thrashed along the current until he reached the edge of the river. He hid under the brush to hide from the older brothers who had chucked him into the river because they were watching for him along the riverbank.

Today this man is a great swimmer. In his adult life he has played key roles in planning for and monitoring the safety of people at large events, as well as providing security for his own children. His broken Life Line, even between age 5-10 on the time line, reveals his continual need for safety and security.

A short or weak Life Line represents a shorter than average anchor line to the earth. When the tether to the earth is weak, there is an inclination to “hover above” the world, or to feel lost at sea. Oftentimes there was a requirement early in life to take on so much responsibility that time for play had to be sacrificed. One client with a short Life Line told me how survival issues show up for him.

He explained, “Before I know it, I’m rationalizing starting the day earlier and earlier and ending later and later. I’m working fourteen-hour days as an average. There is a constant and never-ending continuation of tasks leading to my insanity.”

When I asked what has helped him, he said, “I’ve learned to see my big jobs as smaller jobs. I break large chunks of responsibility and work into smaller chunks. I can breathe easier as I settle down with bite-sized jobs.”

Breaking tasks into manageable portions is a healthy strategy for addressing the overwhelming frenzy that can gradually consume a person with a short or broken Life Line. If you have this type of Life Line remember to b r e a t h e. In this spirit, my friend William Sullivan wisely said, “when looking at building many a mile of fence, it’s best to take it one post at a time.”

Watch for my next article with key words, weak Life Line in the positive and negative, and a mantra to inspire internal balance.