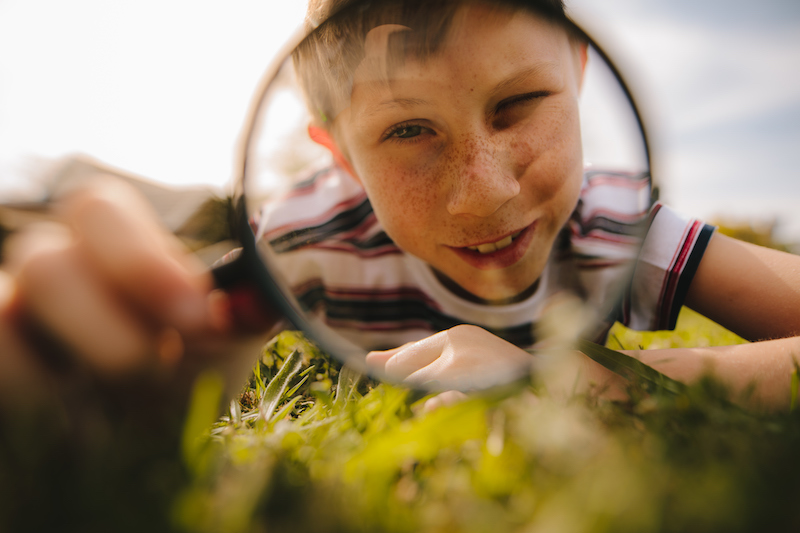 The Detective – Ring of Solomon

By Kay PackardAugust 16, 2021No Comments

When you discover one or more arcs on the mound of Jupiter, you’ll find someone who has an unerring ability to understand human character. It’s as if the owner has x-ray vision, able to see through the façade, through the bullshit. The more rings the stronger the ability and most likely a theme in one’s life.

Solomon was the biblical king most famous for his wisdom. Perhaps the best-known story of his wisdom is the Judgment of Solomon; two women each lay claim to being the mother of the same child. Solomon easily resolved the dispute by commanding the child to be cut in half and shared between the two. One woman promptly renounced her claim, proving that she would rather give the child up than see it killed. Solomon declared the woman who showed compassion to be the true mother, entitled to the whole child. 1 Kings 3:16–28

How to evaluate personality?

According to Lifehack 10 Proven Ways to Judge a Person’s Character, the secret to evaluating personality is to reserve judgment and take your time. Observe others in certain situations; look at how they react. Listen to them talking, joking, laughing, explaining, complaining, blaming, praising, ranting, and preaching. Only then will you be able to judge their character. To the Detective, wearing the Ring of Solomon, this all comes quite naturally, without lengthy assessment.

How to use the Ring of Solomon marking in the hand

The wisdom comes forth as knowledge and insightful information when used to provide counsel. However, illuminating the truth can be viewed as judgmental, attacking or too revealing by the receiver and thus be rejected. With skill, the Detective, (a.k.a the B.S. Detector) will corral someone to see the truth, for their own good and/or the good of the people around. For example, the counselor tactfully tells the bulimic that she is avoiding and rejecting all feelings through her eating disorder, encouraging her to make improvement by learning to feel all of her feelings.

While I didn’t see her hands, Pamela Meyer who spoke on Ted Talk “How to spot a liar” and wrote Liespotting: Proven Techniques to Detect Deception, may have this glyph in one or both of her hands. Four to six lines or arcs on this mount would point to a private detective, police investigator, interrogation in the CIA or liespotting consulting for retail businesses.

Another example of deception detecting is Patrick Jane, lead character in the TV series The Mentalist. Jane uses his highly developed observation skills previously employed to ‘read’ people’s minds as a psychic, to solve crimes as a consultant for the California Bureau of Investigation.

On the positive side the Ring of Solomon belongs to someone who is motivated for the good of all concerned and has a high spiritual IQ. They love to learn, tell the truth, and communicate with authority, harnessing the Jupiter archetypal energies. The downside possibility is reluctance to divulge their vision and understanding, perhaps for fear of being scorned.

The owner of the Ring of Solomon is good at perceiving. They see through the superficial to impart wisdom.

To learn more about this marking and over 50 others, check out my upcoming Gift, Wisdom, Intuition and More Markings program.