The Ring of Saturn 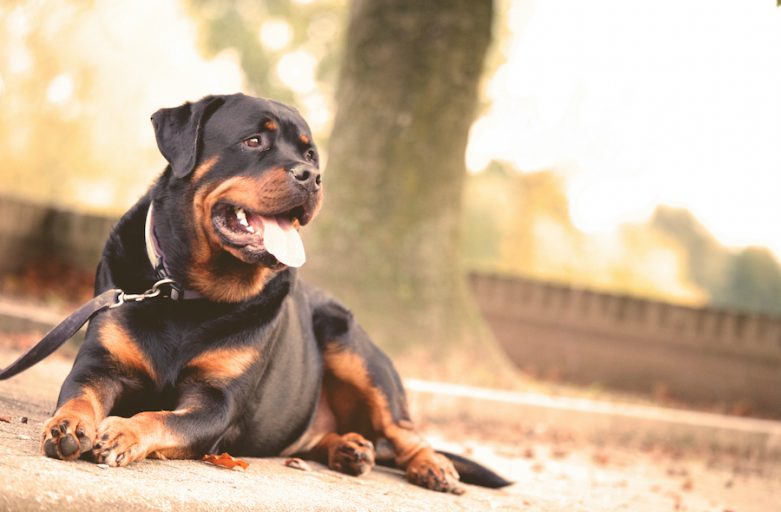 To find the Ring of Saturn look underneath the middle finger on the Saturn mount. It resembles a half circle or an open bucket. Key words: security, safety, caution, pessimism and isolation. 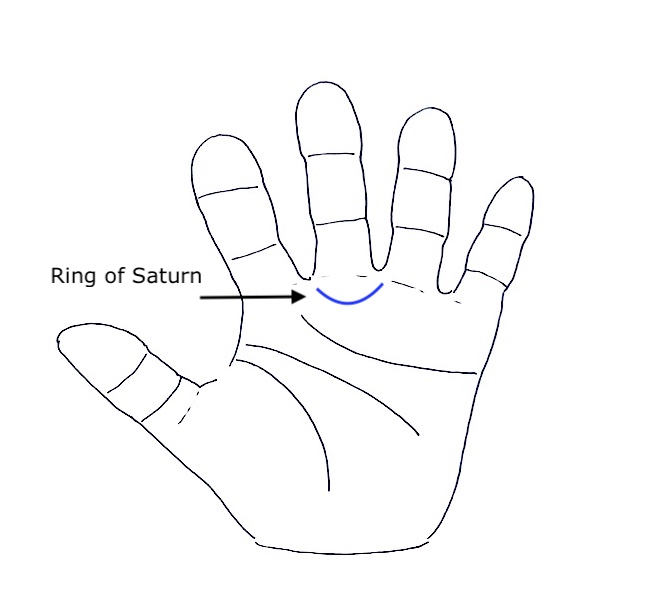 It’s important to know about this because this bucket acts as a barrier to the continuity of the energy or current running through the finger. On the down side the ring shuts out the advanced Saturn quality of wisdom. With this energy in jeopardy the owner may hop around from job to job because he or she is lacking in direction. A solid ring will be most challenging but the potency is decreased when it is ‘stitched in’.

The sense of long-term isolation is not uncommon with this rare challenge marking. He or she thinks, “I’m all alone in this abysmal world.” In secret, he or she feels scared.  They’re prone to over react to what may appear threatening. Alternatively, the owner acts with bravado portraying, “nothing scares me.”

Did you see the Conspiracy Theory with Mel Gibson and Julia Roberts? The film centers on an eccentric taxi driver Mel Gibson in New York City who believes many world events are triggered by government conspiracies.  We don’t know what was true and what wasn’t.

On the upside the owner of a Ring of Saturn demonstrates appropriate cautiousness.  He or she always has a Plan “B.” The owner understands other people’s pessimism. They have an inside voice of caution. Their doubt and skepticism operate in a more constructive way where they don’t get stuck in pessimism. They have a healthy outlet for preparedness.

Ring of Saturn owners also do well planning for and preventing bomb threats and terrorist attacks. At their best they transform paralyzing fear and pessimism into performance as fierce protectors.

Strength: Every possible scenario is considered to keep people safe.

Pitfall: I drown in pessimism feeling alone and isolated.

Money Mindset: My intelligence is highly valued for safety and security and I am paid handsomely.

Question: How can you use your “Here’s plan B” expertise to create greater wealth? Where would your consulting skills be best utilized and recognized?