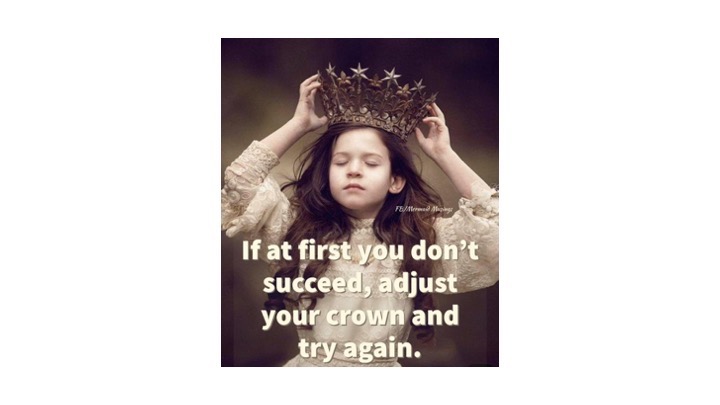 In this short lesson you will learn about a powerful gift marking called the Jupiter Star. The owner of this marking has the gift of influence and leadership.

The Jupiter archetype can be owned by both women and men; adults, teens and children. The owner of a Jupiter Star is gifted with exceptional vision, the ability to wield power and requires a fitting throne to feel most fulfilled. And above all, he or she has the ambition of a super achieving Valedictorian (named by Richard Unger).

In Roman mythology Jupiter was known as the god of the sky and king of gods. His identifying implement was the thunderbolt, his sacred animal was the eagle and his sacred tree was the oak.

According to Wikipedia, “As the sky-god, he was a divine witness to oaths, the sacred trust on which justice and good government depend.”

To understand this lesson, you want to sense into the symbolism associated with the king of gods.

Eagles fly at high altitudes and they never surrender to the size or strength of their prey.

The lightning bolt is a weapon to strike the disrespectful who are without reverence for the vision of the sky-god.

Jupitarian fictional example: The film “The Man in the Iron Mask” stars Leonardo DiCaprio in dual roles – one as the hidden twin brother as the man in the iron mask (Phillipe) and the other as a villain-King (Louis). The film centers around four aging musketeers during the reign of King Louis XIV. Witty scenes cleverly switch the two twins (with opposing visions) at various times. Near the end, the musketeers “stand for one and all for one” to take down the villain-King so that the man in the mask (twin brother Phillip) would stand in as the ‘good’ King. Ultimately the musketeers are named as the good-King’s (Phillip’s) royal counsel as he becomes one of France’s greatest kings.

Jupitarian real life example: Melinda Gates was recently interviewed on Super Soul Sunday with Oprah because of her magnanimous fundraising efforts to help women receive education on contraception. She raised something like 2.6 billion dollars for contraception awareness. Stated on her web site is, “Access to family planning information and contraceptives can change lives. Every woman and girl deserves the chance to determine her own future.” The goal of the organization is to bring access to high-quality contraceptive information, services, and supplies to an additional 120 million women and girls in the poorest countries by 2020.

On the interview Gates explained how men in power continue to influence what happens to women’s bodies. While men are the primary source controlling funds this extraordinary philanthropist (Melinda Gates) must find a way to get men to think from the position of women. To do this she asks the men, “What future do you see for your children, and specifically your daughters?” Melinda implied this question as a successful route to help men identify with girls and women in ways they never would otherwise. The Bill and Melinda Gates Foundation is the world’s largest private charitable organization.

I would guess Malinda’s Gate’s life purpose includes Leadership, Influence and Power. She may very well have a Star of Jupiter, as well.

Six (or more) pointed star, like an asterisk,  located on the Jupiter mount under the index finger.

What I’d say during a mini hand reading:

You are an ambitious woman gifted with the ability inspire and influence. You have the forte to galvanize change in the world. You may sense an invisible and constant ‘push’ on your back to keep moving forward toward a goal. Ideally the outcomes benefit the entire realm. At your best you are benevolent, allow the chain of command to operate and handle confrontation with grace and ease.

The negative possibility with the star on the Jupiter mount is taking the back seat to another leader, manager or King/Queen and act as the lady behind the throne. However, while in position behind the throne, the followers will still most likely see you as the one to follow.

The Jupiter Star indicates the twinkling effects of gaining experience by claiming your authority, pointing the way for others with your vision, reigning over your own King/Queendom.

Advice for the Gifted Leader

1. Claim and oversee your proper throne

Check out Kay’s upcoming 22-hour program How to identify Gift, Wisdom, Intuition Markers and more, in the palms of your hands.