Project Snowflake was officially kicked off Jan. 31, 2010. I’m 8 years into the research, printing selected children’s hands to observe changes, life lessons and how each one grows into his or her life purpose.

Before the project began, Beth’s hands were printed for the first time in early 2004 when she was 7. She is now 22.

These side-by-side prints below show a noticeable change in Beth’s prints since last year. Vertical lines are developing under the pinkie finger on the mound of Mercury inside the blue circle.

In traditional palmistry this formation of vertical lines is called the Medical Stigmata. Famous palmists found this marking on people in the healing arts such as doctors, nurses and veterinarians.

In Richard Unger’s system, which I teach, this configuration is called the Gifted Healer. It indicates someone having exceptional ability to listen and hear what’s truly going on inside another individual from a psychological perspective. The key is for the owner of the marking to trust the insights they are receiving instead of doubting or dismissing their inner knowing.

I’ve seen this marking on photographers, speakers, accountants and many others who are not in a professional healing practice. These owners display an innate ability to hold powerful space for acceptance of what is causing inner upset and conflict.

To learn more about the Gifted Healer and other healer markers that can appear in the hands click HERE.

Now, I’m off to round up some more snowflakes and continue my research! 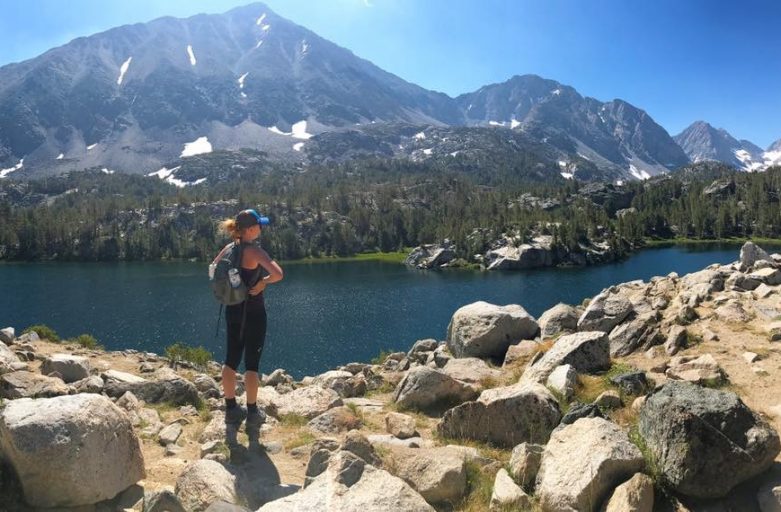 Do you have the Self-Reliant Head Line? If the start of the Head Line is separated from the beginning of the Life Line, the owner’s thought system will be independent of his or her family of origin, acting autonomously. If you have this marking of self-reliance, you prefer to figure things out on your own. For example, if you must decide whether to get married or divorced, go to college or quit college, start a job or change vocations, you rely on the resources of your own choosing, which may not include family input.

The handprint above belongs to one of the children in Project Snowflake. I initiated a formal project in early 2010 to observe the changes in the handprints of twelve children starting at ages between five days to eight years old. At the time of this printing she was fifteen years of age. As a youngster, her mental system did not match those of her parents as closely as one might think, even though they lived in a loving and supportive country home environment. She showed signs of operating on her own terms as early as age three. I first printed her hands when she was eight years old; she is now twenty-one. All of her handprints, spanning thirteen years, clearly show her tendency toward independence, freedom, and autonomy. She did her own thing on the soccer field in the sixth grade, not paying much attention to the position to which she had been assigned. At age fourteen, she snuck out of her bedroom in the middle of the night to meet her friends in the schoolyard. At eighteen, she has moved out of her home to work and attend college.

Keep in mind, no one marking tells a complete picture about someone’s character. Blending other eye-catching designs in the hands points to the theme of the owner’s life-story. As an example, combine this self-reliant Head Line with a Hermit Heart Line and the owner’s requirements for freedom and autonomy increase twofold. The Hermit Heart Line indicates necessity for sanctuary time, loyalty and productivity. The handprint above has a Hermit Heart Line, too.

Self-Reliant Positive: I have a large capacity to get the job done, especially when unsupervised.

Self-Reliant Negative: I don’t see the need for help very often, and this can make it challenging to team up with others toward a common goal.

Mantra: I relish in my independent mind, but I am open to receiving support from the team once in a while.

The Advocate Head Line originates inside and below the initiation of the Life Line, just above the inset of the thumb (see figure below). This is considered the Mars Mount. If you have this configuration you’re watchful and mentally alert. You can be headstrong about seeing both sides of the same coin. You’re a determined debater, but you can seem argumentative to someone not interested in debate. The owner of the Advocate Head Line typically guards his or her thoughts, keeping them ready, in a sense, to defend his or her cause. He or she can be seen as prudish when his or her thoughts and resulting words contradict others. It might seem that this person is narrow-minded, but in actuality he or she thrives when seeing differently. Such a person makes an excellent social or political activist, waging war for the underdog.

One child I read for who had this marking kept answering my questions with other questions. It was hard to get anywhere with his quarrelsome character. You see, the Head Line, which represents the mental system, is dipping into the Mars Mount. Mars is a protector, capable of combat for his or her cause. The mental processor (Head Line) is fed by the courage and bravery of Mars, the warrior.

Extra warrior energy is available for use in the life of the owner when the Mars Mount is extra eye-catching to the naked eye or on a handprint.  Additionally, if the shape of the hand (palm and fingers) is rectangular and looks like it could fit into a ‘shoebox’ (see illustration below) the owner must regularly communicate about his or her cause to feel a sense of fulfillment.

The late legendary UCLA basketball coach John Wooden did not want “yes-men” around him. He encouraged his assistant coaches to argue their points of view with him. He, in turn, responded strongly with his own opinions. Gary Cunningham, one of his head coaches said, “This was Coach Wooden’s way of testing how much the assistant coaches believed in what they were telling him and how much they knew about the points they were advocating.” But Coach Wooden also knew that it is difficult to effect positive change when you antagonize others. “The purpose of criticism is to correct, improve, and change; rarely to humiliate or embarrass,” he said. I didn’t see Coach Wooden’s hands, but I wouldn’t be surprised if he had the Advocate Head Line configuration. He was also a high-profile crusader helping people to be their personal best.

The Advocate Positive: I am steadfast in considering contrary viewpoints and contribute many perspectives to uphold the conversation.

The Advocate Negative: If no one else can ever win, and I’m seen as an antagonist, I can become a loner by exclusion.

Mantra: For the cause, I use my skills of assertive thinking in tactful, savvy ways.

Mantra for a Weak Life Line 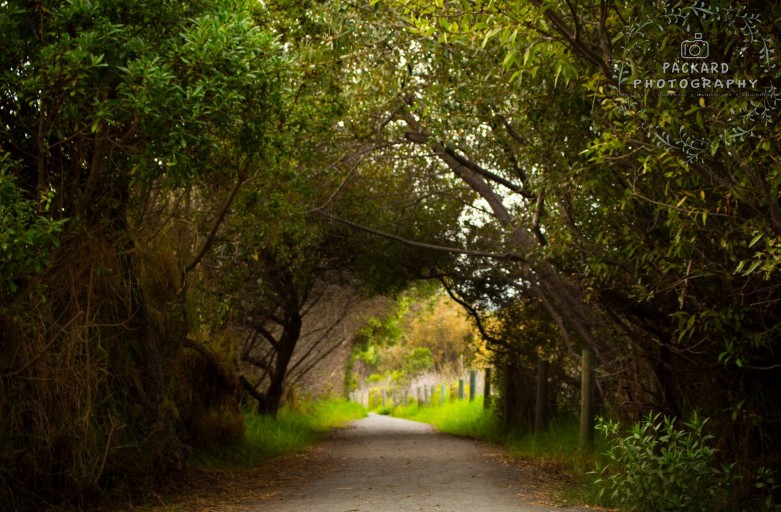 Have you looked at your own or other people’s Life Lines to see what condition they are in? Maybe you have seen one or two broken or weaken Life Lines along with a few strong and robust ones, too.

It’s important to understand that every marking in the hand can have a positive and a negative possibility in it’s interpretation. Our minds do the same thing. We can think in a positive or negative way. It’s all about perspective.

All negative possibilities offer shadow wisdom. Shadows are created by light. We grow stronger as we open to our weaknesses and shine the light of awareness on them. If you decide to, you can learn to use your weaknesses, bring them to the light, and bloom into your most amazing life.

In my book, Your Life Is In Your Hands, you’ll find a “mantra” associated with most of the markings described in the book. I use the word “mantra” to imply the integration of the positive and negative interpretations of these markings into powerful affirmations. These mantras are designed and intended to uplift you into realizing your highest potential.

Weak Life Line Positive: I’m on heightened alert, attentive to getting many things accomplished, with opportunities to renew and rebuild

Weak Life Line Negative: I’m susceptible to burn out when I do too much (too much is defined by you, not the world); feeling out of balance and depleted.

Mantra: With ease, I equalize work, play and rest. I breathe in the nature of life.

You may want to write this mantra on a sticky-note and post it where you’ll see it frequently. It could transform your world!