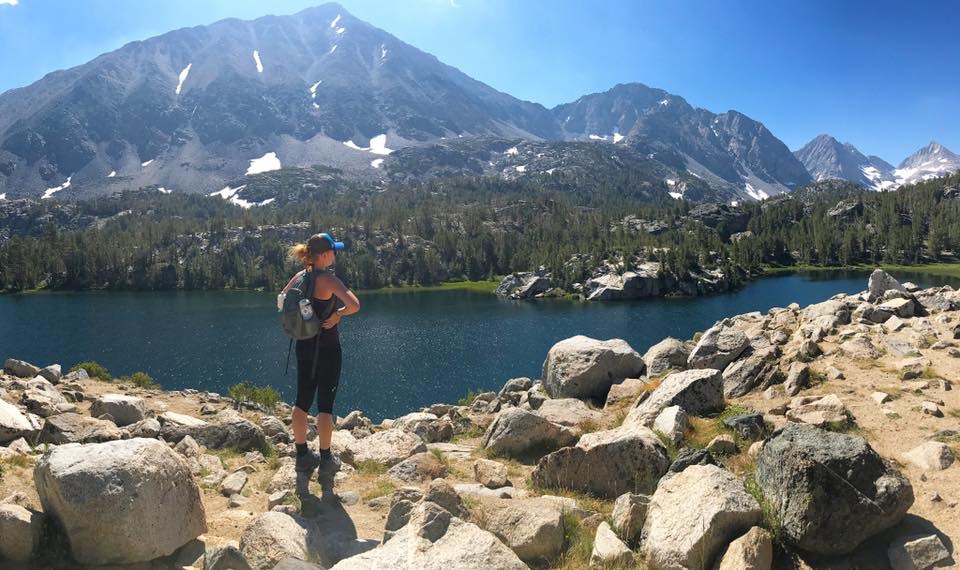 By Kay PackardAugust 17, 2017No Comments

Do you have the Self-Reliant Head Line? If the start of the Head Line is separated from the beginning of the Life Line, the owner’s thought system will be independent of his or her family of origin, acting autonomously. If you have this marking of self-reliance, you prefer to figure things out on your own. For example, if you must decide whether to get married or divorced, go to college or quit college, start a job or change vocations, you rely on the resources of your own choosing, which may not include family input.

The handprint above belongs to one of the children in Project Snowflake. I initiated a formal project in early 2010 to observe the changes in the handprints of twelve children starting at ages between five days to eight years old. At the time of this printing she was fifteen years of age. As a youngster, her mental system did not match those of her parents as closely as one might think, even though they lived in a loving and supportive country home environment. She showed signs of operating on her own terms as early as age three. I first printed her hands when she was eight years old; she is now twenty-one. All of her handprints, spanning thirteen years, clearly show her tendency toward independence, freedom, and autonomy. She did her own thing on the soccer field in the sixth grade, not paying much attention to the position to which she had been assigned. At age fourteen, she snuck out of her bedroom in the middle of the night to meet her friends in the schoolyard. At eighteen, she has moved out of her home to work and attend college.

Keep in mind, no one marking tells a complete picture about someone’s character. Blending other eye-catching designs in the hands points to the theme of the owner’s life-story. As an example, combine this self-reliant Head Line with a Hermit Heart Line and the owner’s requirements for freedom and autonomy increase twofold. The Hermit Heart Line indicates necessity for sanctuary time, loyalty and productivity. The handprint above has a Hermit Heart Line, too.

Self-Reliant Positive: I have a large capacity to get the job done, especially when unsupervised.

Self-Reliant Negative: I don’t see the need for help very often, and this can make it challenging to team up with others toward a common goal.

Mantra: I relish in my independent mind, but I am open to receiving support from the team once in a while.